Fantastic Phonics works with a growing list of charities and NGOs in India. English is a widely used language in India, and is required for higher education, beyond primary school. There are about 200 million children of school age who cannot read, and who will miss any formal education.

There are over 60,000 children in India are learning to read with Fantastic Phonics, and we are focused on their needs, with development of a special technologies for Indian villages that are not connected to the internet. 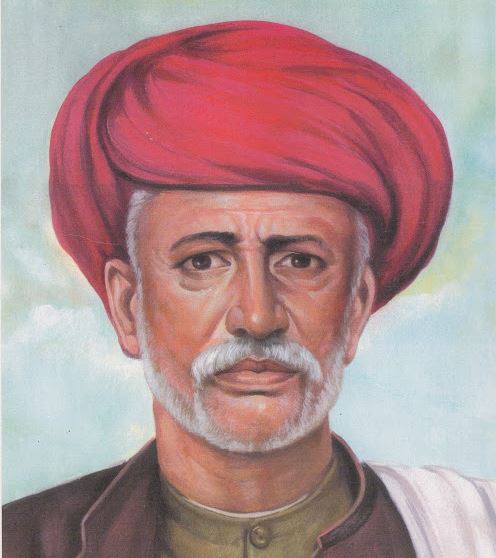 Mahatma Phule Samaj Seva Mandal (MPSSM) is a non-governmental voluntary organisation. It was established in 1982 by the initiative of local youth group of Pothare Village of Karmala taluka.

Fantastic Phonics donated the program in 2013. MPSSM looks after the needs and interests of 20,000 children, and we are privileged to be able to assist their efforts in the welfare of disadvantaged children.

JOTIRAO GOVINDRAO PHULE occupies a unique position among the social
reformers of Maharashtra in the nineteenth century. While other reformers concentrated more on reforming the social institutions of family and marriage with special emphasis on the status and right of women, Jotirao Phule revolted against the unjust caste system under which millions of people had suffered for centuries. In particular, he courageously upheld the cause of the untouchables and look up the cudgels for the poorer peasants. He was a militant advocate of their right.

The story of his stormy life is an inspiring saga of a continuous struggle which he waged relentlessly against the forces of reaction. Though some keen observers of the social scene in Maharashtra like Narayan Mahadeo Parmananda did acknowledge his greatness in his lifetime, it is only in is only in recent decades that there is increasing appreciation of his service and sacrifice in uplifting the masses.