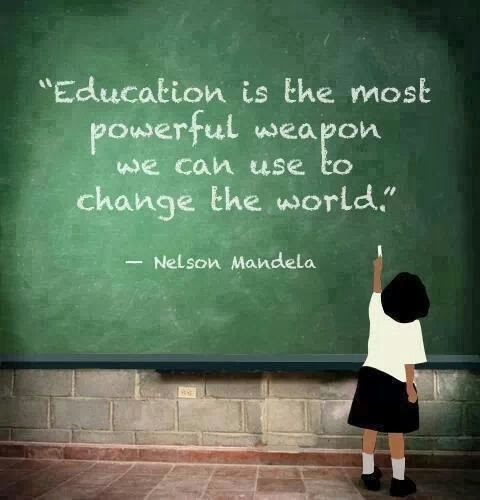 The 2008-2010 project proved to be the most successful literacy intervention in Africa, achieving outstanding outcomes, such as a 485% boost to reading skills.

Since that project, the Liberian literacy model has formed a template for other developing countries, and Fantastic Phonics has been deployed by a mix of government departments, aid agencies and charities. In all cases we have provided the program for free.

African Literacy
Only a small minority of Africans speak the former colonial languages (English, French, Portuguese). These languages are largely confined to the social elite in urban areas, despite being the official language of the country.

While indigenous languages are spoken by the vast majority of African, English is dominant in business, finance, science and the internet, but also of government, education, broadcasting, the press, advertising, street signs, consumer products and the music industry. English speaking Africans are given advantage in all domains, including education.

The trend is for this dominance to continue.

The statistics below overstate the ability of a country's children to be educated beyond a few years of primary school. This becomes a problem, because nearly all higher education is conducted in the colonial language.

Unless a child is privileged and has parents who can afford a private school, an African child will be generally excluded from higher education.

Fantastic Phonics
Fantastic Phonics was designed to be a low cost, mass-literacy solution that could be accessed widely over the internet. While it is aimed at children, the techniques of learning to read English are the same for adults and children - Phonics provides a set of simple rules to decode and read English.

This helps communities without resources to access a world-class program, without cost.

1. Burkina Faso: 21.8 percent of the adults in this West African country are literate.

2. South Sudan: This country in east Africa, which became an independent state in 2011, has a literary rate of 27 percent.

3 Afghanistan: 28.1 percent of this country’s population are literate with a far higher percentage of men (43.1 percent) than women (12.6 percent) able to read.

4. Niger: The ratio of men to women in this landlocked western African country is also lopsided: the literacy rate is 42.9 percent for men, 15.1 percent for women and 28.7 percent overall.

5. Mali: Niger’s neighbor on the west, the literacy rate in Mali is 33.4 percent. 43.1 percent of the adult male population can read and 24.6 percent of the country’s women.

6. Chad: This west African country is Niger’s neighbor on its eastern border; 34.5 percent of its population is literate.

8. Ethiopia: Somalia’s neighbor to the north, the literacy rate in Ethiopia is 39 percent.

9. Guinea: 41 percent of this west African country’s population is literate. More than half (52 percent) of adult males are literature and only 30 percent of women.

Around the world, two-thirds of adults who are illiterate are female, meaning that there are 493 million women unable to read and write.